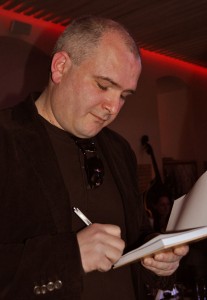 Beso Khvedelidze, born in Tbilisi in 1972, studied journalism at Tbilisi State University and then worked as editor of various newspapers and literary magazines. His first short stories appeared in literary journals in 2000. Since then he has published sixteen books and won a number of literary prizes. 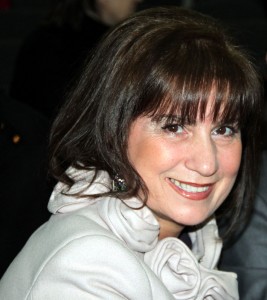 Manana Tandaschwili is Professor of Caucasian Linguistics at the Institute for Empirical Language Studies at Goethe University, Frankfurt. Since 2005 she has hosted EUTERPE, a literary salon in Frankfurt in association with the Georgisches Kulturforum e.V.