Interviews in photographs and text conducted in Tiflis with 34 women and men from various social strata, age groups, ethnic and religious communities. Because the subjects are inter-generational some still bear the mark of the Soviet era while others can hardly remember that time. Prospects for many have radically changed, when looking back, often for the better. In some cases people have had to abandon the future they had envisioned completely and reinvent their lives entirely.
The portraits presented here show individuals in their immediate surroundings at work and at home. 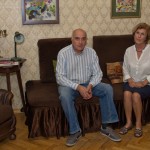 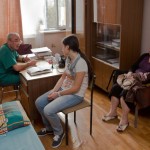 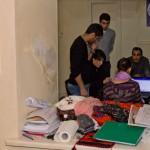 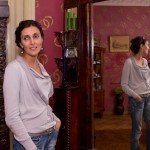 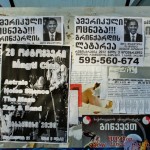 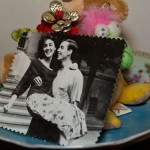 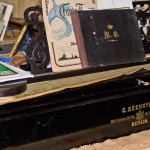 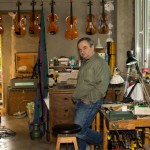 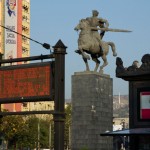 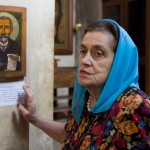 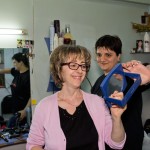 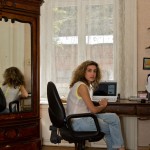 Our sincere thanks to Schuchmann Wines for providing the Georgian wine for the opening.