Georgia has witnessed dramatic changes since the fall of the Soviet Union over twenty years ago. In the early 90’s it was regarded as a “failed state” unable to provide its citizens with either reliable infrastructure such as electricity and water, or at the minimum, a secure livelihood. Instead its people grappled every day with ever present street crime, corruption, and deep despair. 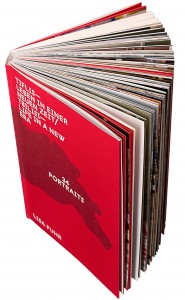 These times of severe deprivation exacerbated by war and displacement were followed by periods of economic growth. The fight against everyday corruption and crime won, Georgia set out on the road towards civil society. The 2012 elections brought a new government to power and have filled the Georgian people with hope for a new beginning.

How does this enormous transformation affect individual lives? This question is the catalyst for this penetrating look at everyday Georgian society.